The Story of the English Alphabets

Humans are the most intelligent species of all. It would be quite interesting to know about the story of the English alphabets. Since our evolution, we have been the mystery as of how we evolved. How have we changed? Who taught us first to express about things we feel? Questions are huge but answers are limited. To date, the research is going on. Half of the questions are solved through logical and immense research. And the rest are still waiting for the facts to be resolved. Have you ever thought that how humans have actually started to communicate? Of course, you will find tons of articles and contents on the history of language and about English alphabets. You will get to know how humans have actually begun to express their thoughts and emotions through sign, symbols, and diagrams. It is said that humans began to speak and communicate through symbolic gestures as soon as they began to walk. But did you know that every word that was created, had a story behind it? Perhaps no! BUT let me just clear this out. Am definitely not gonna start a lecture on the evolution of our language and how humans inculcate it. Because what am about to share will amaze you a lot.

Every word has a story behind it. Some are fascinating, some are purely accidental, some are taken from some character’s behavior in a play and things go on. Let me start with how we actually evolved with language and how English come into its existence. Guys, no shortcuts because you can’t have chocolates without opening its wrapper. So here it goes- though the start of spoken language is somewhere unknown and still is buried in mystery. And the sad news is, the history of written language also disappears in the jungles ( no not with Mogli), but into the deserts and far field of unrecorded times. Exactly, how the English language evolved is still unknown to us but we can guess to an extent about the early beginnings o f the art and of the utensils that were used to record the written symbols.

Now, why we say ‘write’ when we want to express ourselves through a pen by scratching it on a piece of paper and why not fly, or lie or anything else. If I say write my name. You would take a pen and would write what my name is. Henceforth, how we humans have learned to use our expression through ‘words’! Did you know that the word ‘write’ in Old English was meant to scratch with a sharp tool or any instrument as such? And pen, whose Latin term says (penna), a feather because it refers to the time when writing was done with a feather.

The most interesting to know is how we created the letters of the English alphabets. Some go back into extreme antiquity and disappear. Whatever we write and the way we write, it all grows out of a stylized form of drawing (our ancestors were a pretty good graphite artist). This is an obvious question that if our ancestors didn’t have any language of their own then how did they communicate with just symbols or drawings. But the point to be noted is that every symbol or drawing carried their own meaning for our ancestors. We won’t understand now just by looking at such images but for them, it was the only means of communicating. We (our ancestors) began with a picture of an animal or person or any other object. In the end, the resemblance of the original object becomes less important and the pictures turned into a symbol that represents what we know as alphabets.

Note: [Today’s modern writing was actually never derived from the Egyptians hieroglyphs that were carefully chiseled on the stone because that was too slow process. The modern alphabet came from the more rapid script which was done with a reed brush on papyrus.]

LET’S START WITH THE STORY OF THE ENGLISH ALPHABETS–

Keeping letter A as the first letter of the English alphabets was never been an accidental invention. Around 3000 years ago in ancient Phoenicia, the letter A was called aleph which meant “ox.” It was represented as V because of the horns of an ox. Later on, the Greeks turned it upside down which is the way we know it today

Now, the question is, why the Phoenician chose ox as the symbol of letter A? Because the ox was a precious cattle to them, a herd that provided them wealth. The ox served the Phoenicians with food, work, shoes, and clothing. Therefore, it was obvious to give credit to the animal who had a pivotal role in their survival.

NOW, WHAT IS OF NEXT IMPORTANCE FOR SURVIVAL? Shelter, of course! Here comes the story of the alphabet B. B in Phoenician was called beth which meant tent or a house. And this way B becomes the second letter of English alphabets. Now if you look at the structure and design of this alphabet, it actually looks like those primitive two-chambered houses with its one room for the men and other room for the women.

The letter H is supposed to have been the picture of a fence. Seems like a thick wire or a rope is tied up with two ropes apart.

The letter L in Phoenician meant lamed, a word sign for whip which was used to drive the camel; and G is supposed to be the camel itself with its curved neck. (Look at the alphabet carefully, you will get to know). 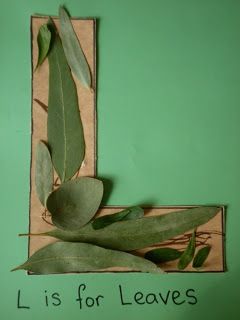 Okay, the next letter Y is supposed to be a hand with the thumb held away from the other fingers. Now, if you ask me, personally I don’t see any similarity with that letter holding your thumb away from other fingers. But this is what it says.

The letter Z seems to have a picture of a sword and a shield. Yeah, it seems so!

Their D which meant daleth in Phoenicia which represented a door, and seriously, it looks like a door.

The oxen were branded with a mark that represents T. The Phoenician called it teth.

O was a human eye. In some ancient alphabets, it even had a dot in the center that showed pupil of an eye.

The letters K, I, Q represented the human body parts- Kaleph in Phoenician was their name for K and meant the palm of the hand. Originally, K was the exact picture of a hand but at times it was modified. I was the human figure itself. While Q looks to be a monkey with its tail hanging down.

The Phoenicians were great explorers. As far as we have seen every aspect of their life had become a symbol of communication. Hence, why would they even leave seas and coast. Their word for M was mem which meant water. This letter represented the waves of the ocean. 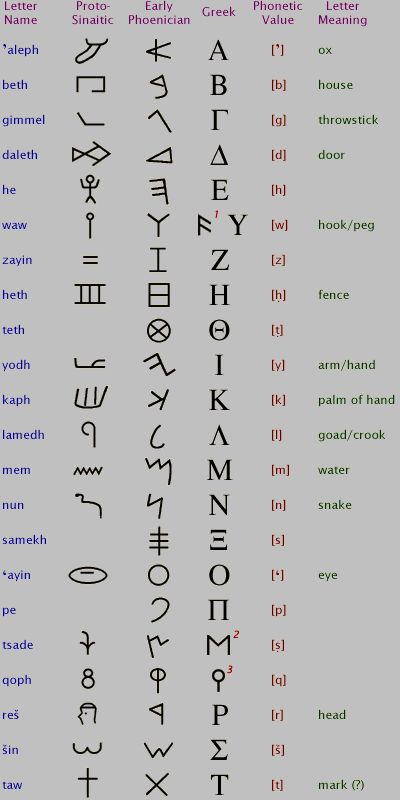 This one for your extra knowledge– Have you ever wondered why the letter Z is the last of our twenty-six letters of English alphabets? Well, this wasn’t so, for, in the ancient Greek alphabet, Z was in the sixth. Later, when the Romans took over, they thought that Z is of no use to them and so they thought of dropping it. But when they realized that Z  is a necessary sound, after all, they thought of adding it in the last.