No matter how perfect the celebrities are, but they too have imperfections and had a really tough time to get that name and fame for themselves. Here are the 10 facts about World’s Sexiest Man, Hrithik Roshan that you probably didn’t know about- 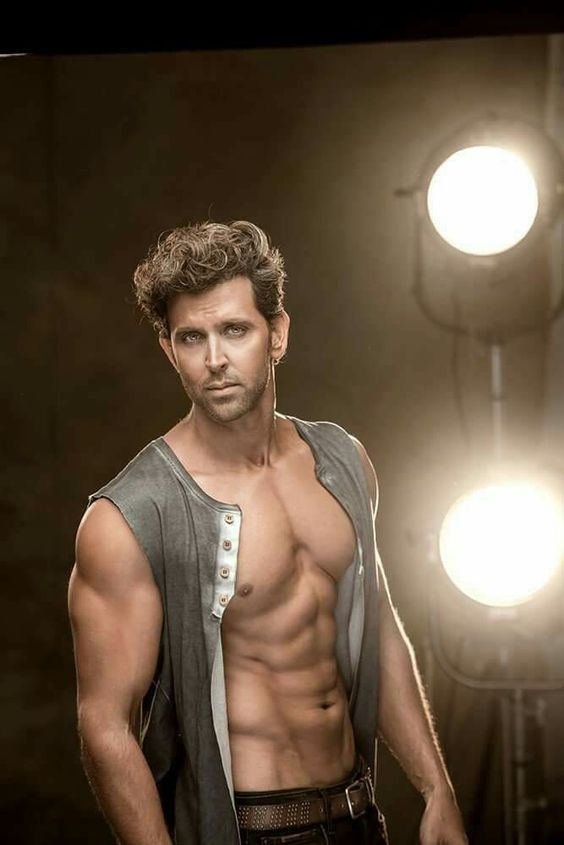 10. His biggest fear– Born with a silver spoon in his mouth, the second sexiest man of Asia has got one fear. When asked by an interviewer about his biggest fear. 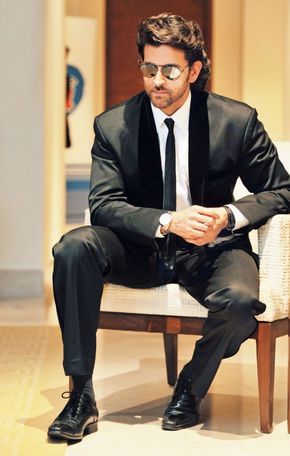 He said “My biggest fear is probably my health. In fact, it is the only thing I pray for, because when your health is alright, you have absolutely no excuses in life to not give your best.” Henceforth, his fear always encouraged him to stay healthy and to take good care of his health. He divides 7 days in a week doing exercises- four days a week for exercise, splitting his workouts into two sessions a day. Though his training plans change according to the strength levels. 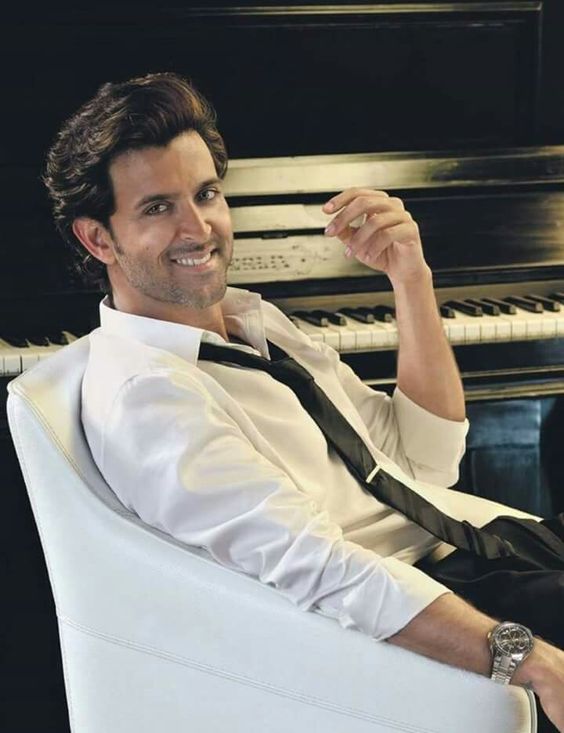 8. Hrithik’s first income– The star whose recent net worth is about $340 million was once even paid only Rs. 100 back in the year 1980. The actor was just 6 then. Little known about this fact that Hrithik has been a child artist. His grandfather cast him in the 1980 film Aasha. With this first income he bought a toy car for him. Again in 1986, he played a large role in Bhagwaan Dada which starred Rajnikanth and Sridevi. Hrithik played Rajnikanth’s adopted son. Hrithik has been obsessed with acting since his childhood. He turned down his degree at the prestigious UCLA College in the United States. While toiling at sets at a very tender age, Hrithik would often sweep the floor and made tea for everybody. Once he started following his dreams like working on his body which was too thin. Then taking speech therapy classes to work on his stammering problem, he debuted in 2000 with Amisha Patel in his father’s production.

7. About brand HRX– Being an epitome of perfection, inspiring the entire world to be fit, Hrithik has recently launched his own lifestyle brand named HRX. He joined with an online shopping portal Myntra.com to launch and manufacture his active lifestyle apparel and casual wear. The HRX collection is a combination of all Hrithik’s preferences drawing from his own style and passion. Looking at the HRX collection, you will find extreme casual and easy active apparel along with sports footwear for men. Talking about the products, its very lightweight and made of premium fabrics. Jabong has also announced the launch of sports and lifestyle brands HRX. After the launch, around 1,250 HRX merchandise will be available live on Jabong portal and mobile app. Truly an inspiring personality, his active and lifestyle brand HRX has inspired people to be at their best versions. 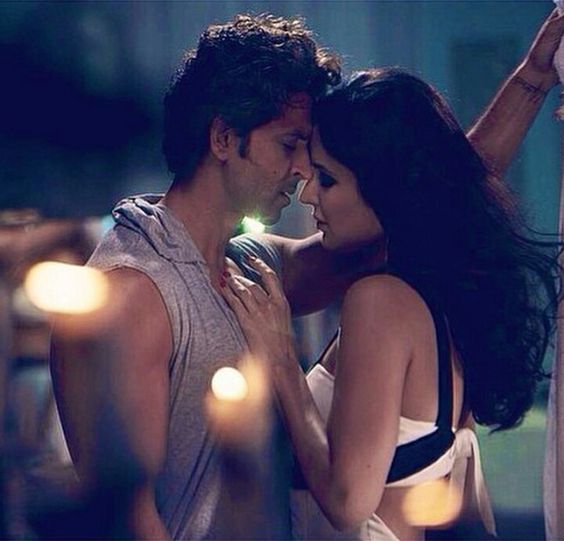 6. Did death-defying stunts– Stars are always protected while shooting for adventurous clicks. They are provided with stunts replica of theirs who look like them and will perform the stunts. But often some stars deny creating a replica of their stunts and therefore, they prefer to perform on its own. Though we can get a few actors placing them into the danger. One such actor is the Bollywood superhero. From Zindagi Na Milegi Dobara to Bang Bang, he has been the master of his stunts. Talking about the stunts, Hrithik mentioned that he pushed himself to an extreme in Bang Bang. The sequence needed mental and physical tenacity. He was hooked to a sea plane and then it goes- light camera and action…he had trained non-stop. He first leaned jetski with a speed boat pulling him and then a plane brought in with an experienced pilot so that it could be slowed down or speeded up accordingly. In Zindagi Na Milegi Dobara all the death-defying stunts include bull chasing, sky diving and underwater diving…

5. Came up with a brain tumor– It was really a very difficult and tough time for this magnificent actor who was busy in promoting his movie Bang Bang. Hrithik was having a headache and faced health problems while shooting. He was diagnosed with subacute subdural haematoma, a brain condition normally seen in those above 65. In the subdural haematoma, blood clots between the surface of the brain and its tough covering called dura mater. It happens because of the brain injuries. He recalled an incident which had caused him to form such a clot. Around two months ago, he leaped from a height of 30 feet and got injured while falling into the water body. The actor started having headache soon after the accident. However, Hrithik had a minor surgery which involved drilling a small hole in the skull and sucking the clot out.

Here are quick likes and dislikes especially for all the Hrithik’s fan: 4. Fondness of exotic cars– Being a star you can buy anything of your wish and desire. There is no limitation in living your dream. On his 42nd birthday, Hrithik treated himself with an eye-catching and breath-taking ultra luxurious car. He bought a Rolls Royace Ghost Series 2 which costs him about 7 crores. Ghost is one of the most advanced motor cars ever built.

Next is the Ferrari 360 Modena- This spectacular supercar derives its name from Modena, its an Italian city where Enzo Ferrari was born. This two-seater sports car has a drop dead gorgeous look.

More on the stylish car list- Maserati Spyder, which is a very rear car on Indian roads. W221 Mercedes Benz S-Class, The Porsche Cayenne, The Jaguar XJ and sorry if I left any… 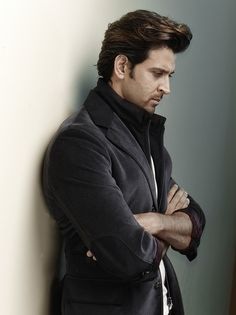 3. His greatest put-offs– Everyone has its own likings and dislikings. Being a star doesn’t mean you all have got the right to take their snaps anytime. This is what most of the stars hates about. Hrithik too is one of them. He hates being clicked when he is on food. So beware if u ever get a chance to meet him. If you see him eating, its better you capture him in your mind… 2. Practised only two words for two hours– If you are a die-hard fan of Hrithik Roshan, probably you are well aware of the fact that he had stammering problem when he was a kid. He had really gone through a difficult time. Hrithik first came up with this problem in a show called ‘Rendez-vous with Simi Garewal” where he shared his biggest challenge of life. Hrithik got this problem when he was just 6 and continued until 35. A time came when was awarded as the best debut actor for his first movie and he prepared the speech. He wanted to say “Thank you Dubai” but to his extreme dismay, he could not able to utter Dubai. He was trapped with irritation. Though he couldn’t utter that loudly because he was in a hotel and it could be heard outside. He locked himself in a bathroom and yelled out Dubai for two hours. Finally, when he was on stage he shouted “Thank you Dubai” with a great flow. 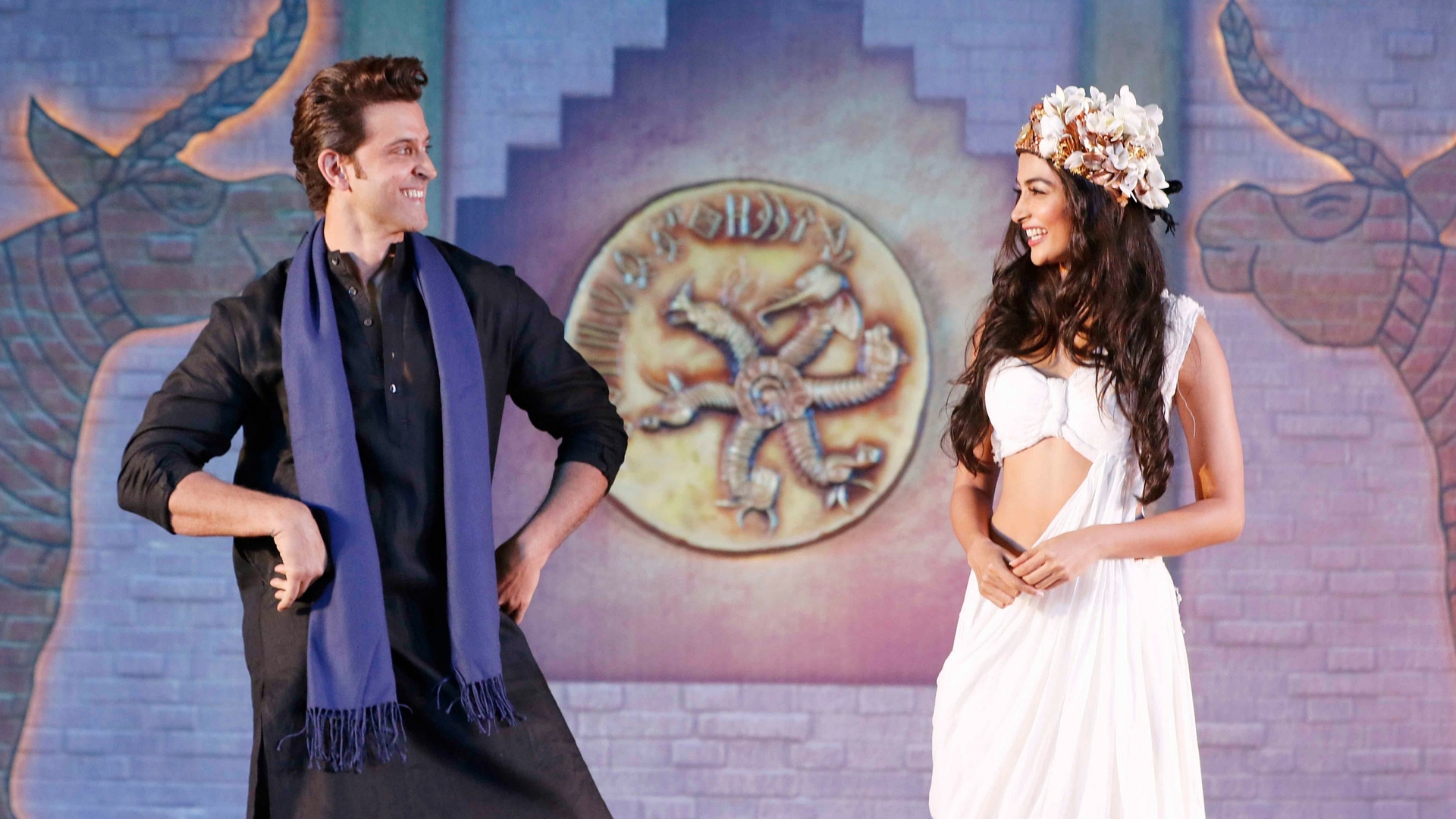 1. Loves pranking people– Now Hrithik is not only on the list who loves pranking. You will find many bubbly celebs who loves pranking like Amir Khan, Akshay Kumar, Ajay Devgan and Shahrukh Khan. Hrithik is also damn good at pranking people. The lead actress on Mohenjodaro, Pooja Hegde said she will never trust Hrithik when it comes to food. But why so? An incident witnessed that Hrithik fooled the actress to eat chalk in the name of protein biscuit. The two had a great fun on the set of Mohenjodaro.